BC Mixed Pairs Weekend A Success 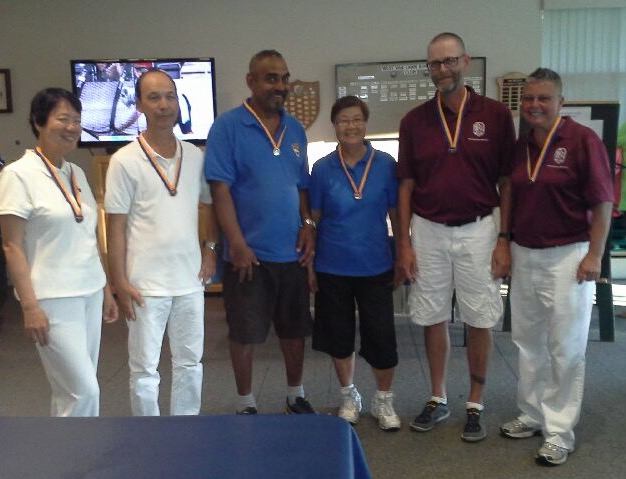 After losing the “A’ to Lynda Robbins and Kevin Burns in a close battle, Bhartu/Lee took the long road to get to the final for the revenge. The duo started to pick up steam right from the first game in the morning as they cruised to into the final game to win 20-9. It was a great tournament for Lynda Robbins and Kevin Burns as they made the trip from Victoria, BC representing Canadian Pacific LBC.

A special thank you to all who participated and to the West Vancouver LBC for putting on a great tournament for the athletes and spectators.

Home of the 2018 BC Senior Triples Championships...